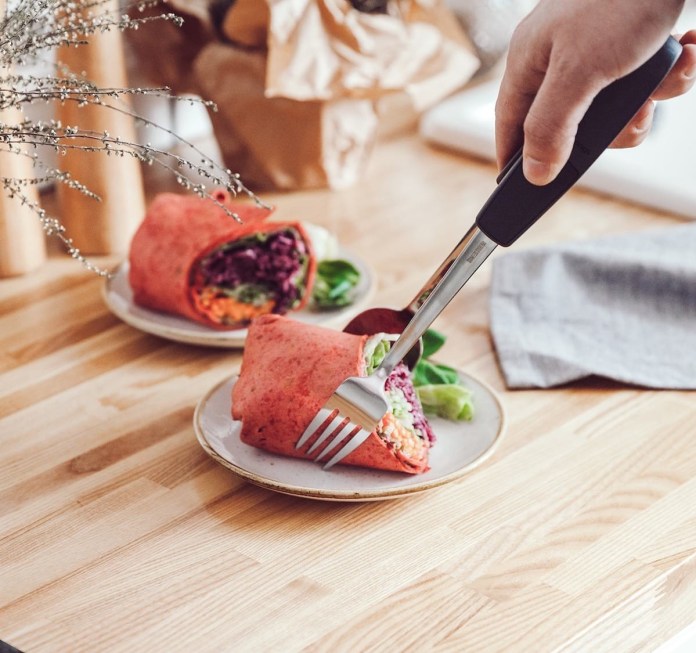 Tweet Sharing is caring! Secretary general of the Caribbean Telecoms Union, Bernadette Lewis. Photo credit: gerardbest.wordpress.comDominica is expected to have an internet exchange point (IXP) up and running in January, the third in the English-speaking Caribbean, Bernadette Lewis, secretary general of the Caribbean Telecoms Union (CTU), told BNamericas.At the end of May, the British Virgin Islands (BVI) and Grenada both launched IXPs. Other countries that have begun discussions on IXPs are St Kitts and Nevis and St Vincent and the Grenadines.The launches in Grenada and the BVI are part of the Caribbean regional IXP initiative, spearheaded by the CTU and research institute Packet Clearing House (PCH), both of which donated the initial IXP equipment.The perceived benefits of having local IXPs include faster and cheaper internet, the encouragement of local content development, hosting and development of e-government.The importance of having regional IXPs is something that the CTU has been promoting heavily during its ICT road shows carried out during 2011 in 16 countries.For 2012, road shows are scheduled for Dominica in January), Haiti in April, Grenada in May and Barbados in September, as well as dates to be determined in Montserrat and St Vincent and the Grenadines.Bnamermicas.com